What Blocked Drain Services Are Available In Sydney, NSW?

Blocked drains are a pain in the neck. They always strike at the worst times and cause flooding, stagnant water, health hazards, and more plumbing problems when left unattended. It gets worse! The pooling water they eventually cause can seep into your floors, foundation, and anything with a porous surface. To put it simply, they […]

What Are The Most Effective Services To Solve Blocked Drains?

Blocked drains are among the most common and unsanitary plumbing problems anyone could experience. Small objects, tree root intrusions, and nasty things like human waste, debris, food, hair, grease, and gunk can accumulate within your pipes and obstruct water flow. When this happens, contaminated, stagnant water can build and even overflow into your home. Other […]

Does A Blocked Drain Cause Rising Damp?

Rising damp often sends a shiver to the homeowner’s wallet with images of re-diverting a new underground stream. Rising damp is often a tricky problem and can require significant excavation, retaining walls, agricultural drains and disruption to your landscaping. Nightmare! However, what a lot of homeowners DON’T know is that it is often a blocked […]

Blocked drains are a nuisance no one wants to deal with. While overflowing showers or clogged toilets may put a damper on your day if caught and dealt with early on they are relatively easy to fix. This also ensures you avoid more serious leaks, overflows, or electrical damage that may occur as a result […]

Why Trust A Plumber With A Blocked Drain?

A blocked drain can be a home owner’s worst nightmare at times. Almost anything we put into our pipes and toilets can contribute to a severe clog if not treated correctly. With the potential to cause widespread water damage and health hazards, blocked drains must be sorted out as soon as possible. However, without the […] 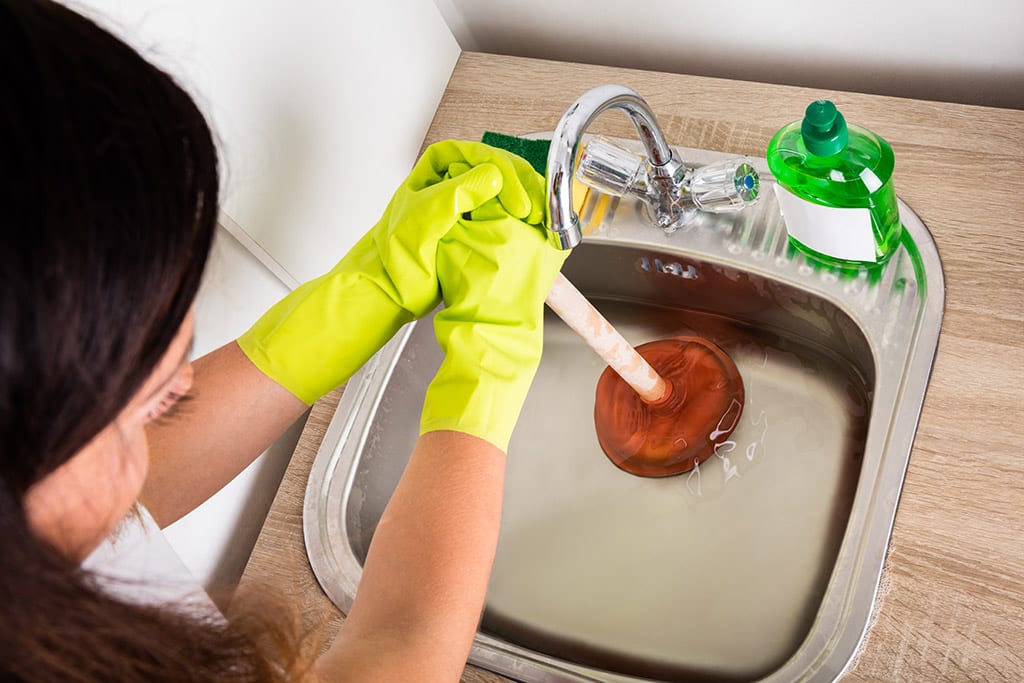 From backed up loos to standing in stagnate shower water and burst pipes, blocked drain in Sylvania is a real pain! But, did you know that they’re a harmful health hazard too? Blocked drains are caused by an accumulation of sewage, food, grease, fat, or tree root intrusions. With the warm weather of Sylvania even […]

Give Priority Plus Plumbing a call today. 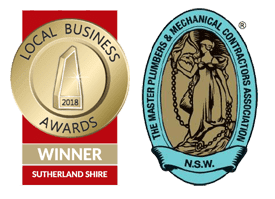